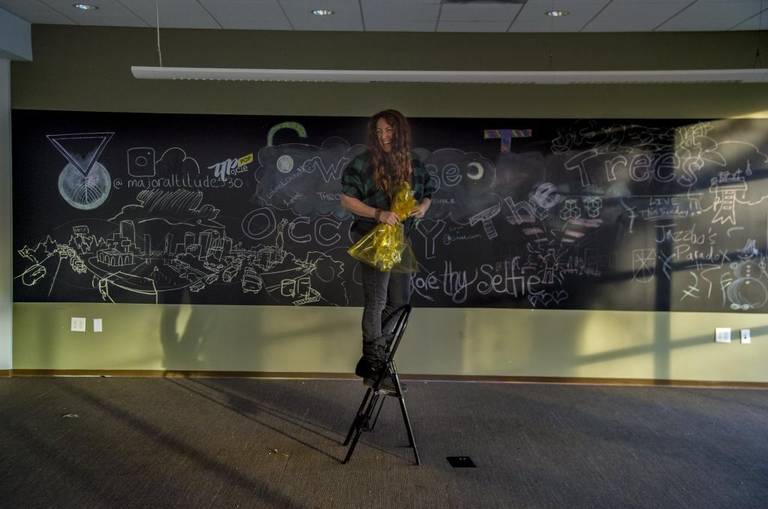 In an alternate universe, Shira Lane is still a Sacramento artist who hasn’t connected with the city creatively.

Until the city launched the “Creative Economy” grant program over the summer, Lane, a documentary filmmaker, lived here, but didn’t intellectually play here. While she had physically moved – reluctantly at first – to Sacramento two years ago, her video production work remained in San Francisco and Los Angeles.